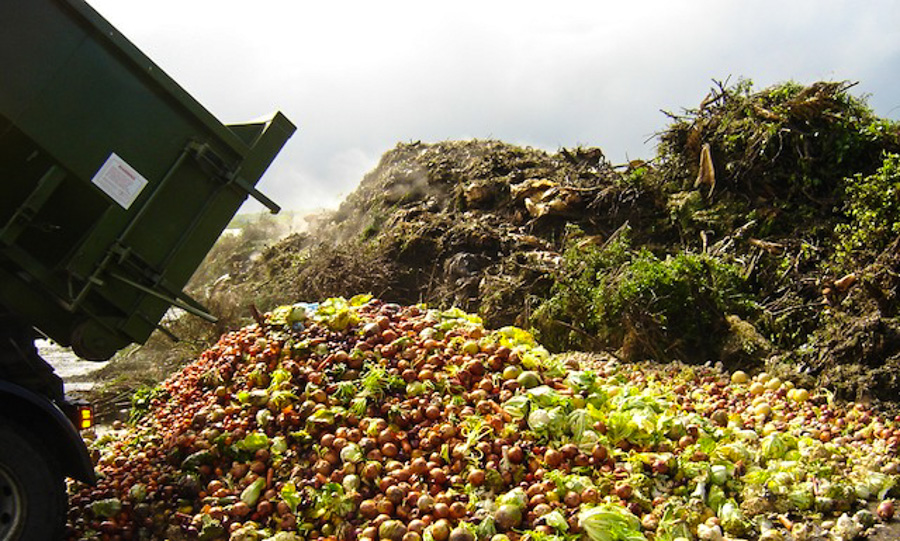 Environmentalists like Al Gore and David Suzuki refer to incineration as wasteful. Burning waste through incineration seems easier and less expensive than sorting, recycling and diverting; however, once the waste is burned, it can never be used again- it is gone.

While we have made great strides with recycling, we still manage to send close to three quarters of our household waste to landfill sites. The waste that does not sit in the dump often makes its way into the incinerator.

Doctor, Paul Connett, PhD is an environmental chemistry and toxicology expert in the State of New York. He has studied incineration since 1985. He has said that with incineration all that we are left with is “a pile of ash”.

“Promoters of incineration claim that it produces energy and fights global warming. This is utter nonsense. Three to four times more energy is saved by recycling the same materials as burned,” Connett has stated.

To put incineration in perspective, Connett has pointed out many times that, Brescia, Italy spent $400,000 building an incinerator and created under 100 full-time jobs. While in Nova Scotia, an incinerator was rejected and instead over 3000 jobs were created in the handling of discarded waste and in the industries using secondary materials.

According to reports in REW magazine (Renewable Energy from Waste), the waste-to-energy landscape is growing in both the United States and Canada. More and more people are interested in the process of turning waste into that secondary material, as opposed to leaving sit in a landfill or incinerating it.

Right now there are 11 waste-to-energy facilities fully operational in Canada. They include facilities in Alberta, British Columbia, Ontario, Prince Edward Island, and Quebec.

Doctor Connett and like-minded experts insist that incineration is not a sound approach for the planet or national economies, but they are open to new, creative ways to handle waste. They believe the technology and expertise exist today to make waste useable and profitable – we simply need “will” to make it happen.

It is not uncommon to come across pet friendly hotels. Even some of Toronto’s downtown hotels like the Westin Harbour Castle and the Sheraton allow pets. However, have you ever heard of a hotel in a large city specifically for bees? A sustainability project by Fairmont hotels in Canada has made it a reality – complete with bee butlers and room service.

The luxury hotel chain has in fact recreated forested and natural habitats for the bee rooms by using twigs, logs and other reclaimed materials. Seriously, you can see the small huts outside the hotel. According to staff at the Fairmont in Toronto, the bee rooms, some of which are lined with sheepskin for comfort, are aimed at pollinators as opposed to honeybees.

It turns out that bee butlers are carefully trained to take care of the bees – and yes they do have room service.

The pollinators are smaller than honeybees and don’t have a queen bee to watch over them, but they are an important part of our agricultural process in terms of their pollinating power. Urbanization continues to threaten their existence so projects like bee hotels are helping to sustain a business sector in trouble.

To date, Fairmont has six bee hotels across Canada. Public relations officials with Fairmont Hotels and Resorts have stated that the company will be developing at least another dozen bee hotels across the country to help give bees a space to nest, as well as to help educate the public about the role these pollinators play in self-sustaining cities.